by The Machine Wolf 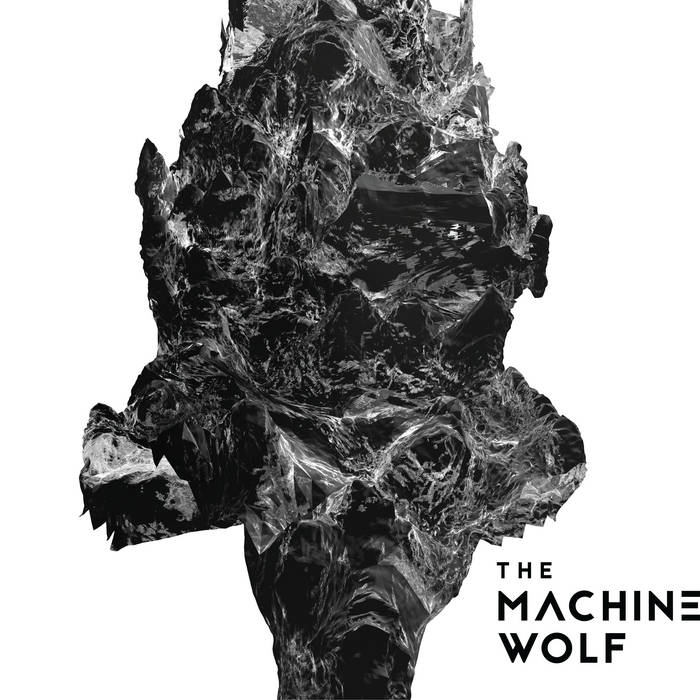 Music shapes into all types of strands and associations you can think of.
Two genres, two spectrums of thought which have existed for years past.
The animal-like attitude. The perfection found in digital landscapes.
Songs imagined and crafted for the sake of art itself.
themachinewolf@hotmail.com

Mastered by Andrés Malta except We Are Healed by Xavier Marques.

All rights reserved to The Machine Wolf, 2016.

Bandcamp Daily  your guide to the world of Bandcamp